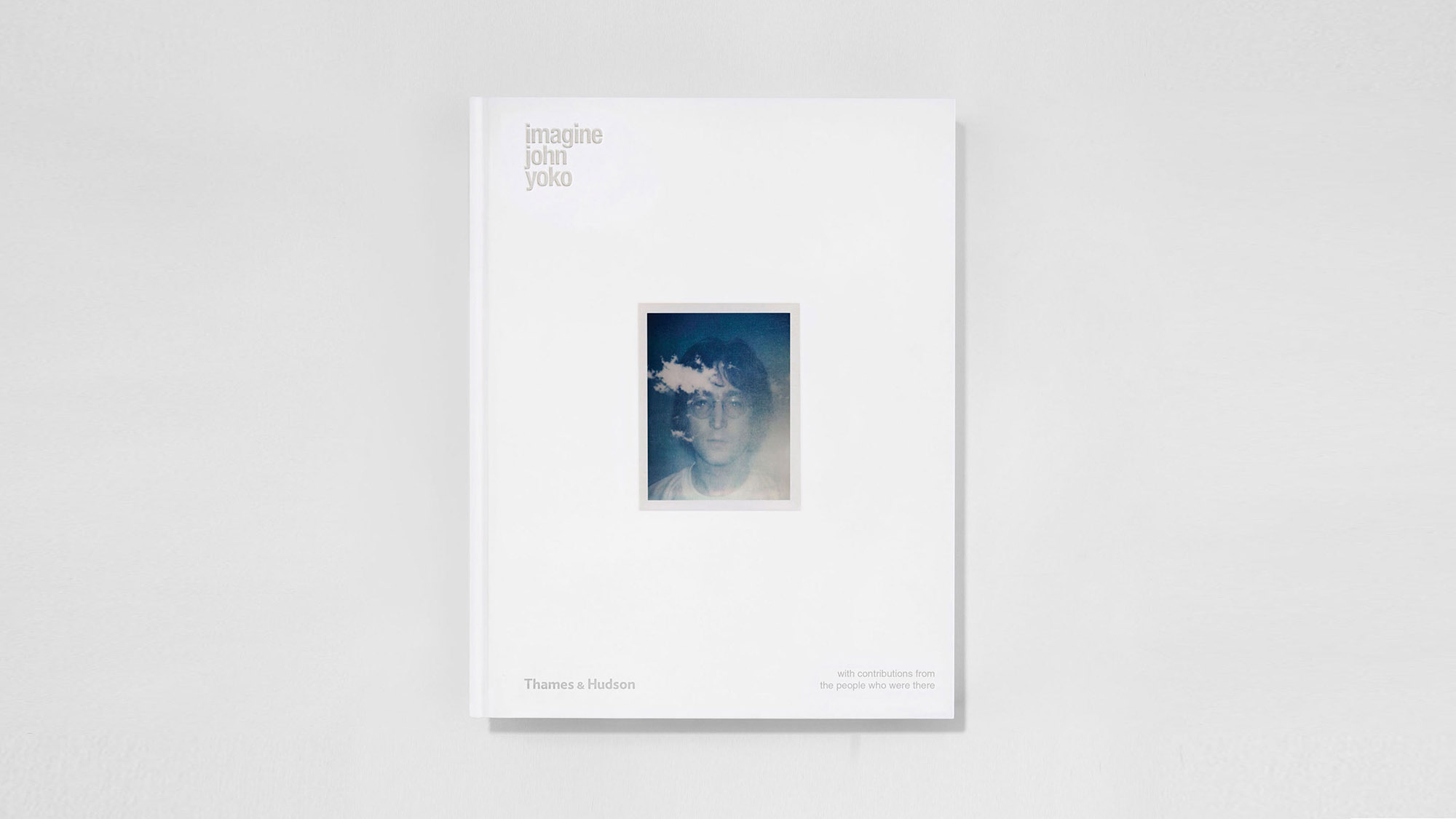 Personally compiled and curated by Yoko Ono, Imagine John Yoko is the definitive inside story – told in revelatory detail – of the making of the legendary album and all that surrounded it: the locations, the creative team, the artworks and the films, in the words of John & Yoko and the people who were there.

Features 80% exclusive, hitherto-unpublished archive photos and footage sequences of all the key players in situ, together with lyric sheets, Yoko’s art installations, and exclusive new insights and personal testimonies from Yoko and over forty of the musicians, engineers, staff, celebrities, artists and photographers who were there – including Julian Lennon, Klaus Voormann, Alan White, Jim Keltner, David Bailey, Dick Cavett and Sir Michael Parkinson. 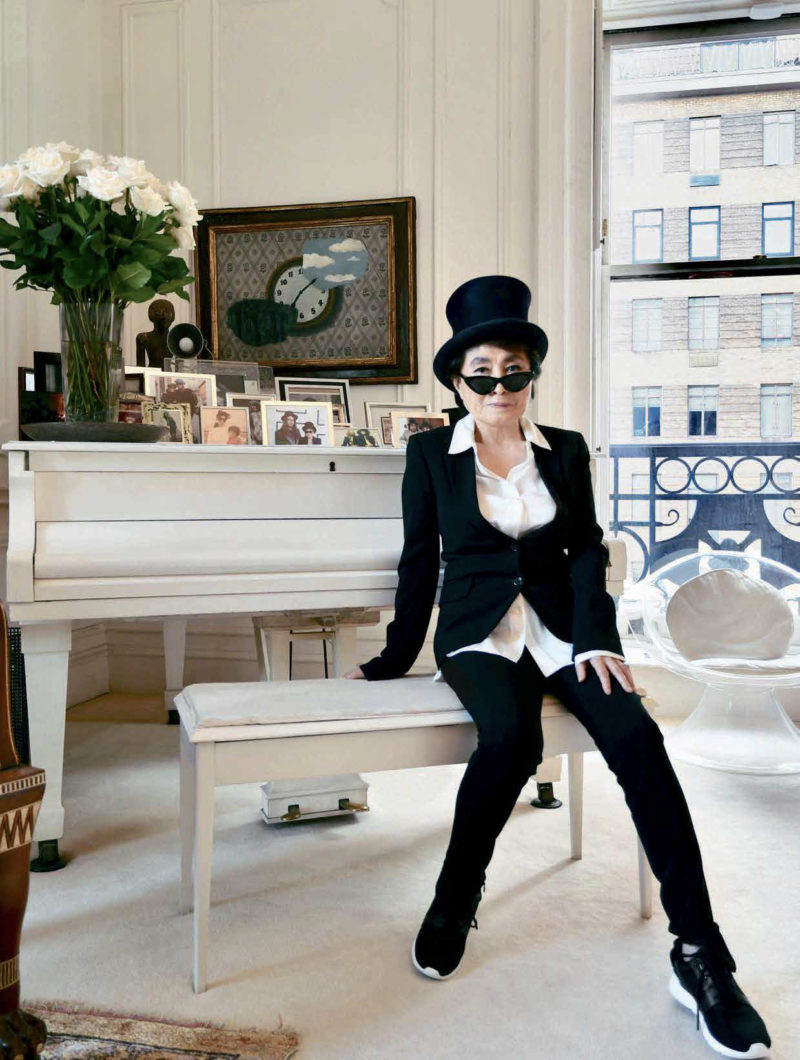 A lot has been written about the creation of the song, the album and the film of Imagine, mainly by people who weren’t there, so I’m very pleased and grateful that now, for the first time, so many of the participants have kindly given their time to ‘gimme some truth’ in their own words and pictures. 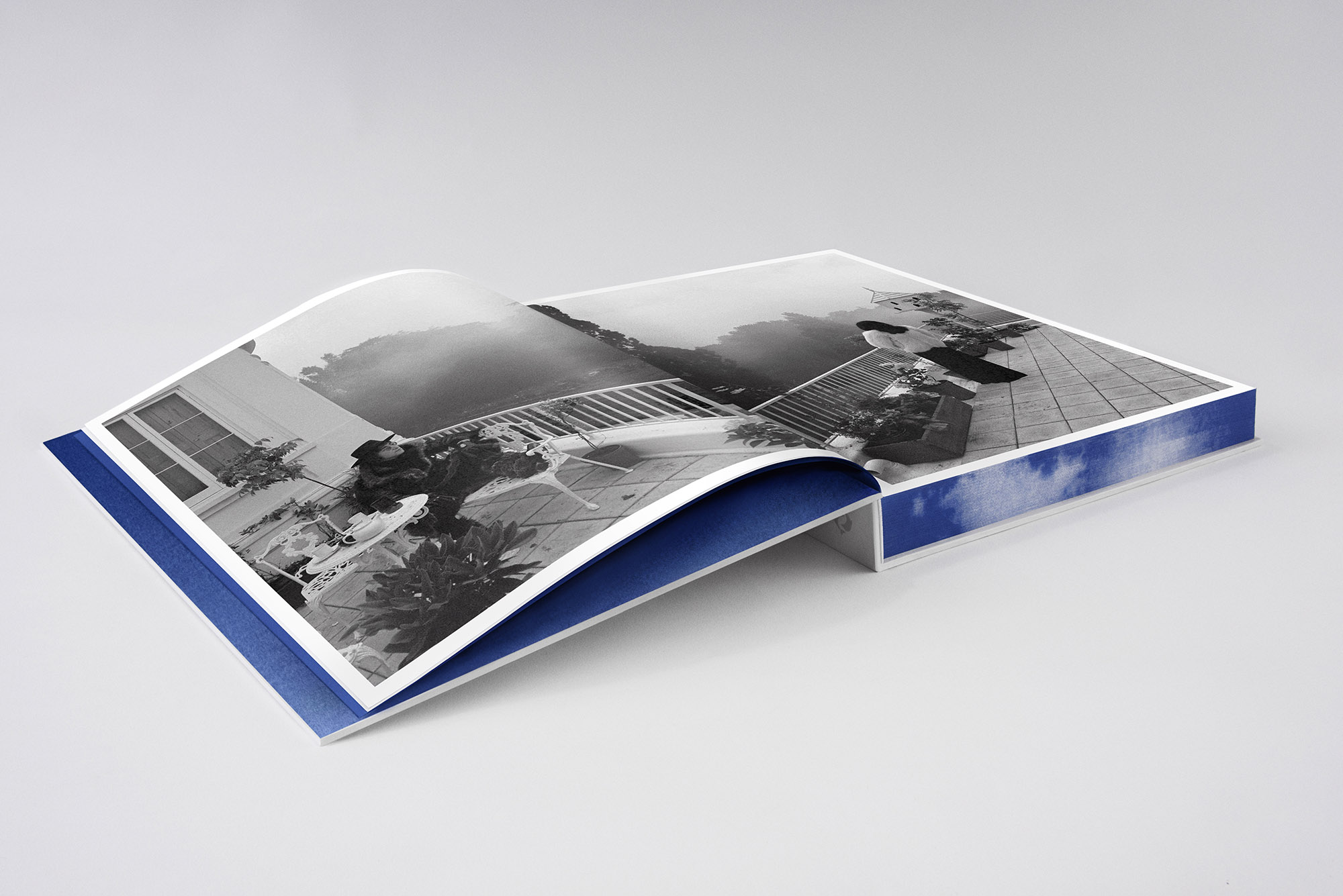 In 1971, John Lennon & Yoko Ono conceived and recorded the critically acclaimed album Imagine at their Georgian country home, Tittenhurst Park, in Berkshire, England, in the state-of-the-art studio they built in the grounds, and at the Record Plant in New York. The lyrics of the title track were inspired by Yoko Ono’s ‘event scores’ in her 1964 book Grapefruit, and she was officially co-credited as writer in June 2017.

All the minutiae is examined: the locations, the key players, the music and lyrics, the production techniques and the artworks – including the creative process behind the double exposure polaroids used on the album cover.

With a message as universal and pertinent today as it was when the album was created, this landmark publication is a fitting tribute to John & Yoko and their place in cultural history. 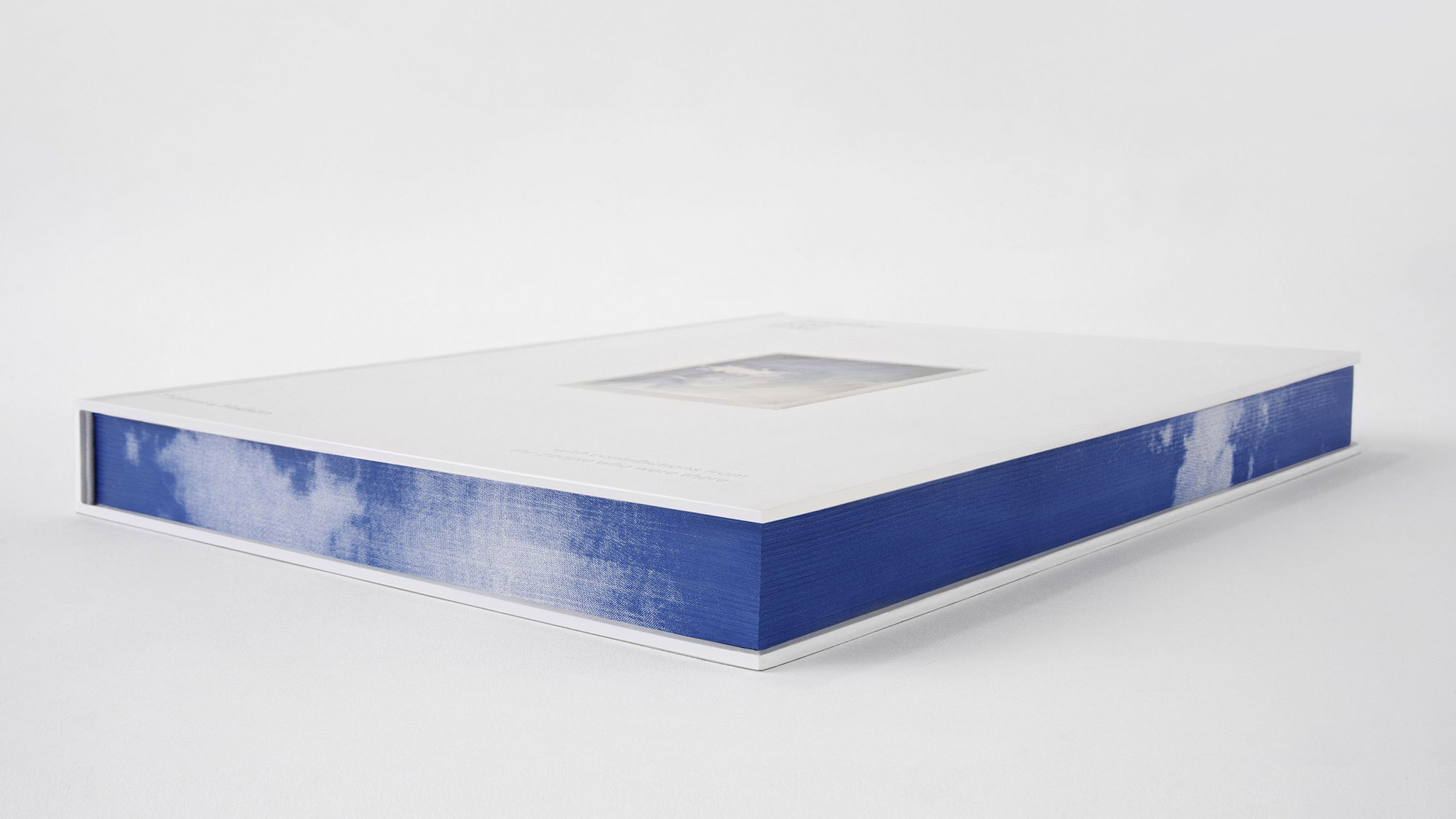 320 page hardback book on the making of the Imagine album and film and the John & Yoko story from 1971 – in John and Yoko’s words and with contributions from the people who were there. 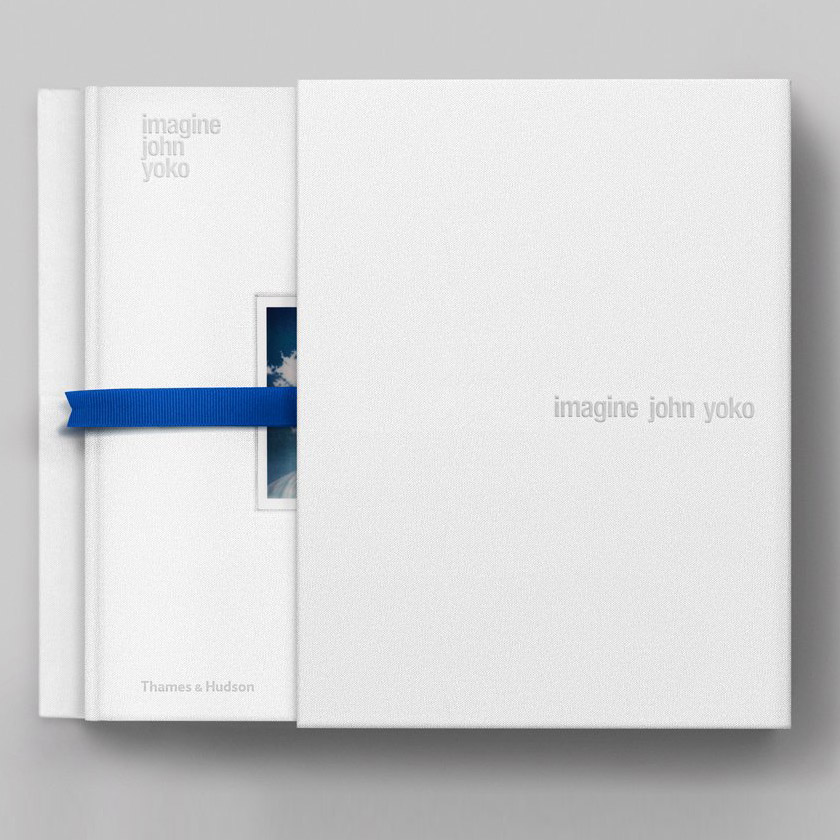 
the music  the film  the books