From Imagine – The Ultimate Collection
The Evolution Mixes tell the story of each song on a journey from demo to master via instructions, rehearsals, recordings, multitrack exploration and studio chat.

The complete set of Evolution Mixes (including the singles and extra tracks) is only available on BluRay audio disc 2 in the Box Set.

There are 6 additional Evolution Mixes in The Ultimate Collection Box Set.

Crippled Inside (Evolution Mix)
Turn on subtitles for a richer viewing experience
Sam Gannon: The Evolution Documentary reveals the story of the development of the songs on the Imagine album and, on Blu-ray 2 only, the five extra non-album tracks. Each montage chronicles how a song developed from its embryonic form and then evolved as it was recorded in the studio.

In our search for bonus material, we listened to demos, all the takes from the one-inch multitrack tapes, and quarter-inch reels recorded in May 1971 by the film crew documenting the sessions at the studio in Ascot. We discovered many moments that, although not long enough to be bonus tracks by themselves, when blended together would help tell the story of each song. Thirty-two 1-inch, 8-track audio master tape boxes from
Ascot Sound Studios, Tittenhurst, 11 February – 29 May 1971.
From the book Imagine John Yoko
Evolution is intended to provide an insight into the way that John & Yoko, Phil Spector and the Plastic Ono Band collaborated both inside and outside of the studio environment. By listening to each Evolution montage, it is hoped a deeper understanding will be gained about the way the songs were crafted. You will hear some ideas being tried out and then abandoned – for example, the instrumentation on ‘Imagine’; the challenges posed by some of John’s quirky rhythms, as during the session for ‘How?’; and, conversely, the surprising ease with which some songs took shape: ‘I feel as though I’ve been cheating,’ John observed during a playback session. ‘“Oh Yoko!” was the first take, wasn’t it?’
Jealous Guy (Evolution Mix)
These Evolution mixes do not have the same sound as the final version released in 1971. With minimal audio processing applied, the sound is sparse and raw. Any echo or effects that are heard were recorded onto spare tracks on the multitrack tapes during the sessions and so are exactly what the musicians would have heard in their headphones on the day of recording.

Gatefold panorama created from film footage of Klaus Voormann, Phil Spector, Alan White,
George Harrison and John Lennon seated at the kitchen table at Tittenhurst as
Yoko pours tea during the recording sessions for Imagine, summer 1971.
From the Collectors Edition of the book Imagine John Yoko

The final track, ‘Tittenhurst Park’ allows a glimpse of the busy lives of John & Yoko through a collage of recordings made around the time when Imagine was recorded. There are conversations taped at the kitchen table, including some humorous exchanges between Beatle George and Beatle John about ‘Beatles Ed, Philip and Alan’.

Political activist Tariq Ali was also a visitor to Tittenhurst Park and can be heard describing his visit to Calcutta.

We also eavesdrop on a book signing for Yoko’s book Grapefruit.

Musical snippets include a jam of the Willie Dixon blues song ‘My Babe’, John singing the Chuck Willis R&B hit ‘What Am I Living For?’, some dobro playing by George Harrison and an early sketch on piano of John’s song ‘Mind Games’. 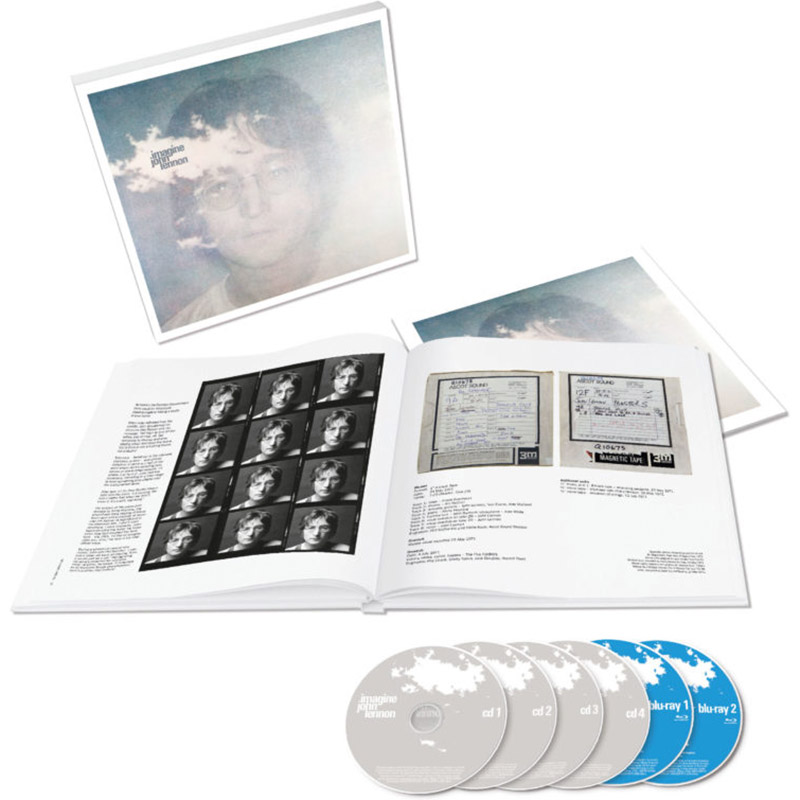 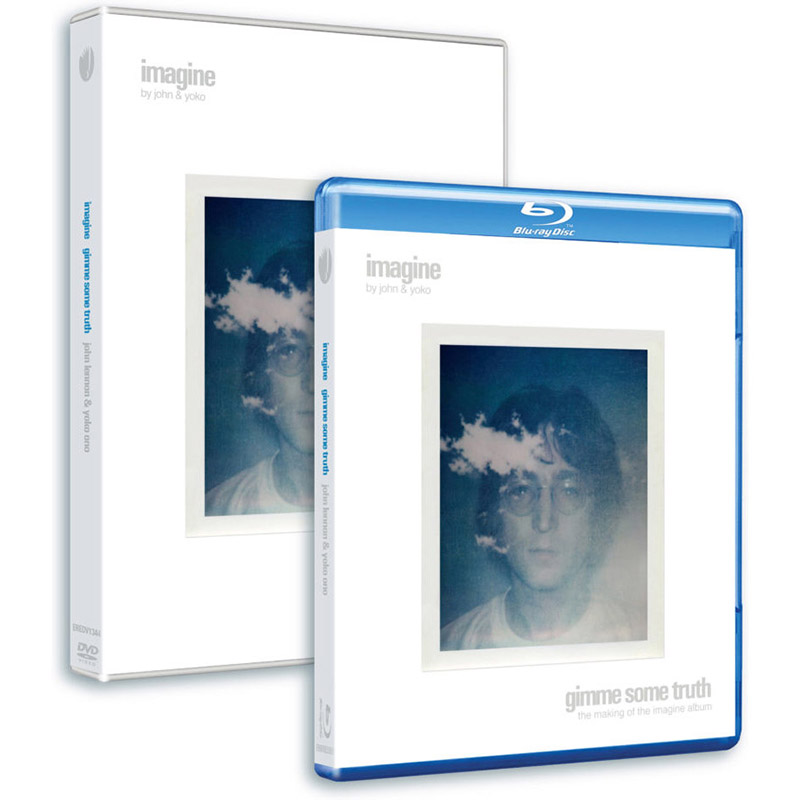